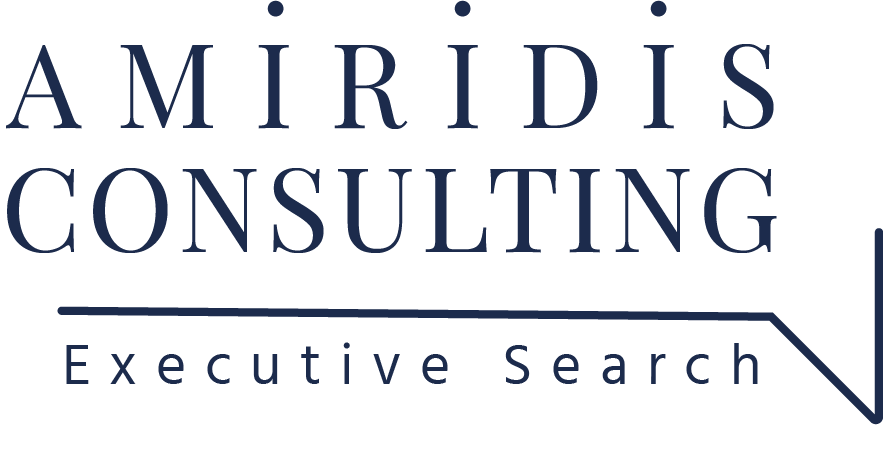 Corona and Its Consequences

The aftereffects of the Corona standstill and the Ever Given container freighter’s blockage of the Suez Canal from March of this year can still be felt on the market. The much-discussed lack of specialised personnel allows us to now see that the supply logistics and the loading, unloading and shipping of important goods – in part of crucial medications and the supplying of essential components – have fallen into stagnation. Since the Corona crisis which forced the global community to implement shutdowns and lengthy lockdowns at companies, normalcy is only gradually slowly returning. Currently, the return to our social order is nonetheless primarily associated with alleviating the burdens on the labour market and avoiding commercial bottlenecks.

However, these are not the sole causes for our capacity problems and the cumbersome and persistent supply problems. Regarded rudimentarily, personnel shortages and logistical deficits are indeed admittedly a main cause.

But the problem still has additional important aspects which should concern us. In this case, Germany and Europe as a whole are particularly affected because we lack important raw materials.

China has a worldwide monopoly on the raw material magnesium. Sectors and industries particularly affected in this regard are the automotive, aircraft, electric bicycle, the packaging industry and the construction industry as well as also machine construction. Among others, the sectors of the processing industry in steel and iron production have been particularly detrimentally affected. Magnesium can be used in order to produce many essential components for the industry. Its production requires a lot of energy. Magnesium production is one of the most energy-intensive industries. Cities in China are now beginning to gradually and successively reduce their energy consumption. That is resulting in a partial delivery stop to Europe and thus also to German industry. Automobile manufacturers are now lacking magnesium for the manufacture of automobile components and automobiles. A problem which must be taken seriously.

It is known that approx. 45 % of Chinese exports of raw materials go to Europe.

But also the cost pressure created is a cause of the supply bottleneck in our regions. Particularly in Germany, so-called rebate agreements have resulted in this. Thus, the medical insurance funds frequently tender contracts for active ingredients whereby they award contracts to the cheapest bidders. It is a logical consequence that the manufacturers who do not receive the contract discontinue production and thus medications can be procured cheaper from abroad. In this way, this has created the much-discussed market contraction.

Another current example can be found in the processing paper production. During this year, the book publishing houses could literally run out of paper.

The Shortage of Specialised Personnel – a Problem in the Labour Market, Qualitatively and Long-Term

The supply bottlenecks and increasing freight costs are causing even bigger problems for companies which rely on fast business. Whenever everything is a matter of who can get his product to the market first, impediments are created and one may well see himself confronted with the emerging consequences of the supply chain problem. The fashion industry, which for the most part stations its manufacturing countries in Asia, is also suffering under the worldwide Corona measures. One consequence of this is the mass exodus and thus inversely also the worldwide shortage of specialised personnel. In Germany, all industries have been affected. Not just the hairstyling industry and gastronomy are having to deal with this problem – and not only since Corona. The specialised personnel shortage, which was already acute before Corona, has now intensified because the workers from the low-wage sectors have migrated and companies must now “drive by sight”. Even here it is once again revealed what causes the supply chain disruptions have and to what consequences the worker exodus can lead. The Corona measures have caused a substantially-increased demand for retail products in businesses which has been created through the long-term lack of mobility and can accordingly not be appropriately satisfied. This has once again had the result that long waiting periods have been created for the customers and employees have migrated into other sectors owing to the financially-stressful situation. The problem is somewhat structural. We know that, owing to the decreasing birth dates in recent decades, the labour market currently has less and less specialised workers available to it. Moreover, it is also and above all a qualitative problem because there is also a shortage of highly-qualified specialised workers who will be needed in the future in the technology industries in order to reinvigorate the economy. The hope remains that the Christmas business can more or less be respectably supplied. If we want to buy the gifts early, hopefully we will not be confronted by such supply bottleneck problems.